Trey got to visit the Georgia National Fair not once, but TWICE thanks to a friend giving us a free season pass. On Friday we attended after Heidi got off work. We visited the building with the photo exhibits and saw several images we won awards for. Then on Saturday Trey and I revisited the Fair to see the alpacas, horses, cows, and pigs.

We only let Trey ride a couple of the attractions (due to the outrageous co$t). By far his favorite was the ferris wheel that he rode with Mommy. Another highlight was the circus – Trey laughed hysterically and clapped for the monkeys’ act.  Just before leaving we caught the fireworks show over the lake.

When we returned the following day it was chilly and overcast. Trey wore a hat made of alpaca wool that I brought him from Peru. I swear the alpacas at the Fair paid extra attention to him because of it. 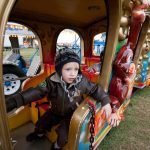 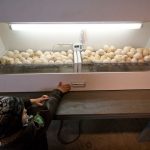 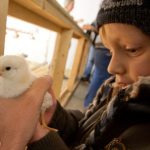 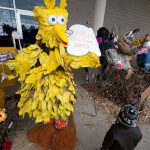 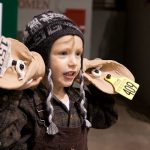 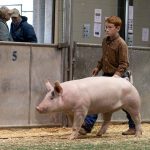 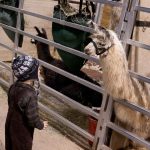 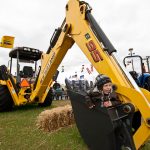 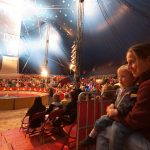 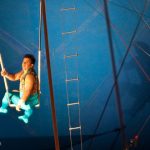 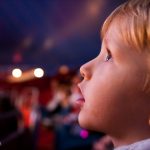 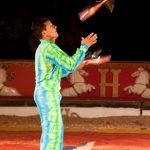 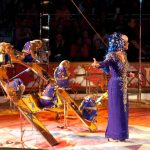 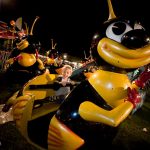 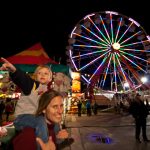 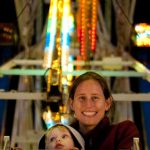 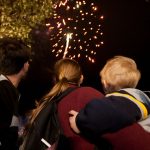