Rock Eagle Mound is one of Georgia’s six ancient Indian Mounds. We had already visited the big three: Etowah, Kolomoki, and Ocmulgee Mounds. This mound is unique in that it is an effigy – a massive pile of rocks in the shape of a bird. Though called Rock Eagle, many scholars believe the bird represented is actually a buzzard or vulture – birds of significance in early Native American beliefs about death.

The mound is located just north of Eatonton, GA and we drove up there as my parents were driving down to visit us from Virginia. We ended up arriving at the UGA 4-H Center right as my parents pulled in – perfect timing.

We walked up to the tower at the base of the effigy to get a better look. The eagle is so huge that from the ground it really looks like a shapeless pile of rocks. It’s only when you get up high that you can see the impressive figure. Making it even more impressive is when you realize it was built 1000-3000 years ago by men & women dragging these thousands of rocks in from miles away on deer skins. 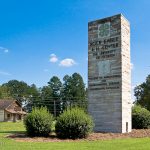 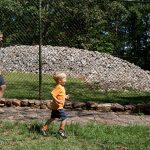 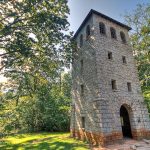 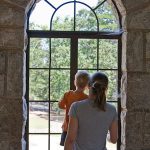 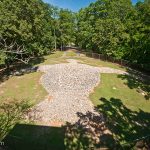 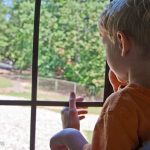 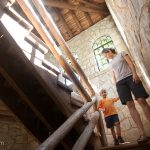 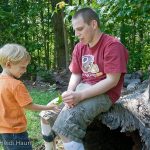 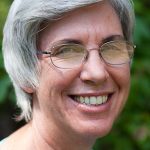 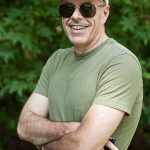 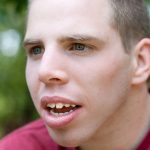