For Mother’s Day weekend the entire Haun family united in Sweetwater, TN to celebrate with Peepaw and Grammaw Haun. Grammaw is creeping up on 92 years of age and has not being doing very well during the past 4 months. It ended up being a great weekend for her and she was walking better and talking more than she had been.

Trey was happy to see (and more importantly, play) with his aunt, uncles, and grandparents that he doesn’t see too often. I was even surprised with a birthday cake (my birthday isn’t until the 17th). Another treat was that Heidi actually had the weekend off and was able to join the family. I made sure I got a nice family photo of everyone so that we could remember the occasion. We probably won’t all be together again for a while since everyone has their different schedules going on now. 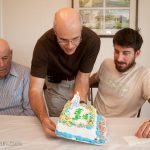 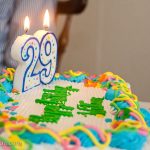 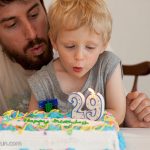 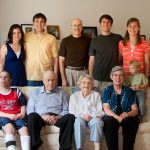 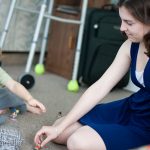 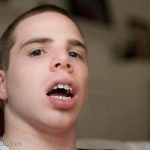 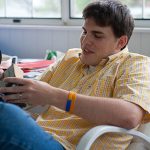 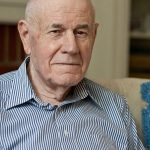 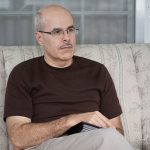 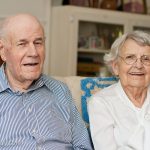 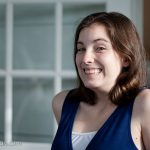 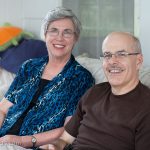 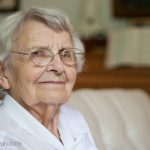