Last weekend’s trip to Fontana was a lot of fun for Trey – despite the weather. The night of Jerry’s birthday party there were two babysitters who kept all the kids. Trey always loves a chance to play with new toys. He also got to watch Alladin projected on a big wall and eat Mac&Cheese. Life for a 2-year-old doesn’t get much better than that!

The next day I was taking photos for Fontana Village Resort so Trey played with Providence and Autumn at their house. Providence has a very large Thomas the Train collection and the pretty much kept Trey occupied the entire time! In the evening, Jerry took us out on a boat on Fontana Lake and while out on the water we ate a delicious meal that Sarah prepared. Trey wasn’t too keen about having to wear a life vest at first but eventually he forgot he had it on and really enjoyed himself.

His favorite thing was the new word he learned “MOTOR”. He stood at the back of the boat and just starred at it as it churned up water. Then he would run around to everyone and proclaim “There’s a MOTOR on the boat! A MOTOR! Over there – there’s a MOTOR!” 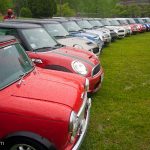 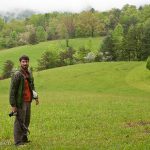 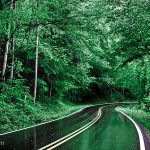 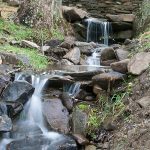 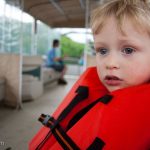 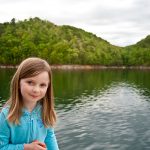 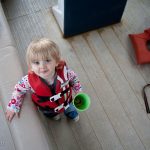 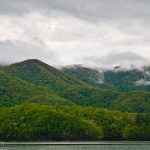 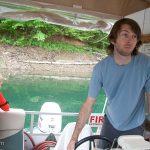 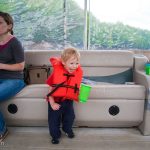 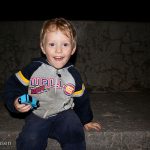 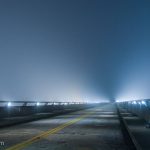 1 thought on “Visiting Spans in Fontana”